Studio Job was founded in 1998 by Job Smeets in the renaissance spirit, combining traditional and modern techniques to produce once-in-a-lifetime objects. At once highly specific and yet entirely universal, personally expressive and yet experimental, Studio Job has crafted a body of work that draws upon classical, popular and contemporary design and highly visual and sculptural art. 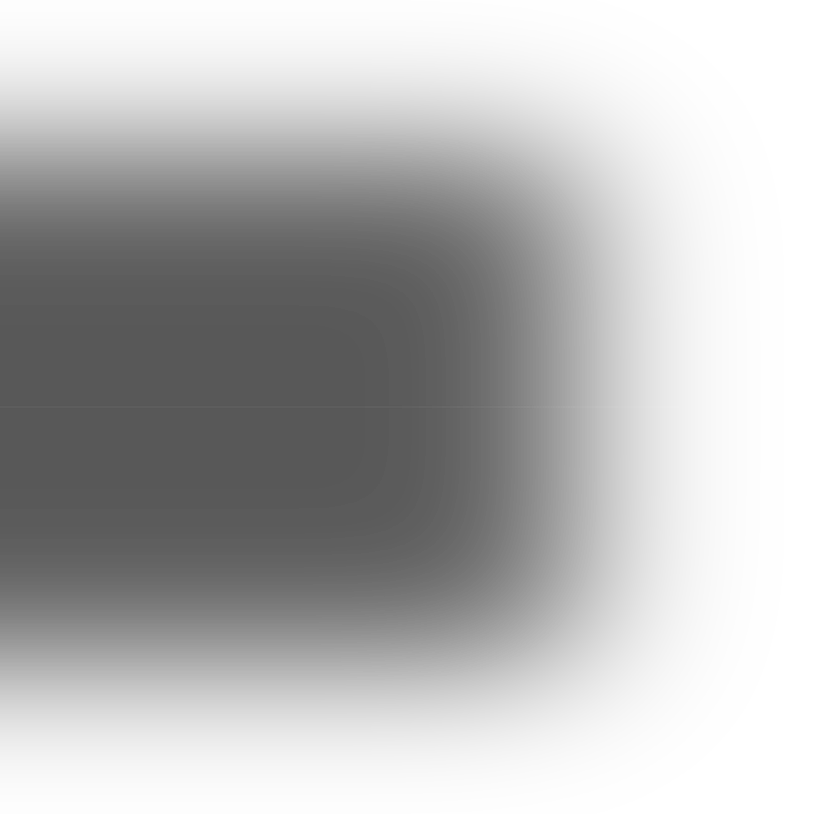 ‘Back in 2010 I found this beautiful old and empty former military building in Antwerp and envisioned this space as the most incredible restaurant space you’ve ever seen’, explains Job Smeets ‘alongside my good friends Piet Boon and star chef Sergio Herman, we evolved this space into ‘The Jane’. This now michelin-starred restaurant features modern stained glass windows by Studio Job, and interior design by Piet Boon.

The windows are decorated with a haphazard collection of objects, animals and other shapes, ranging from eaten apple cores and penguins to gas masks and birthday cakes, thus adding a more playful and fun character to the otherwise serious interior.